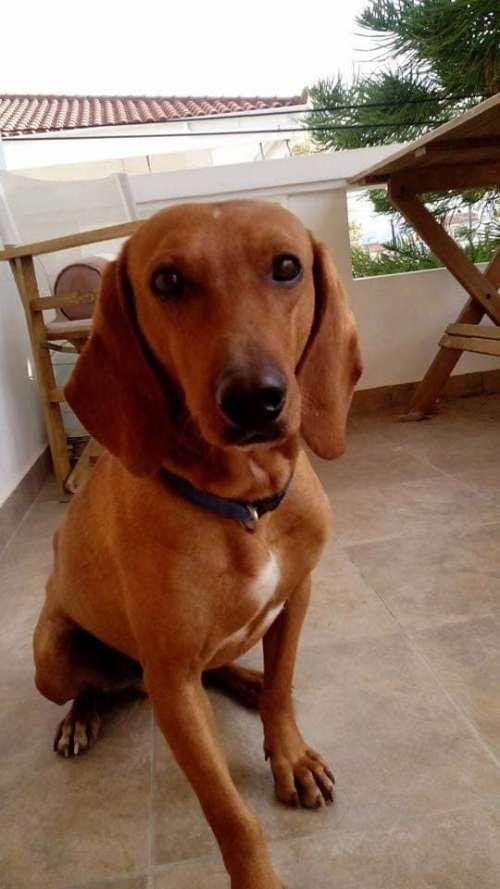 MAXIMOS, a 5 years old TEKEL mix who weighs 20 kilos to SPFG family! When we found MAXIMOS weak, frightened and wounded from other strays all elements and his behaviour show that despite the fact that he is a hunting breed he was inappropriate for hunting and that's why he was thrown out on the streets...We rushed him to the vet and he's been with us ever since.
Once at the sanctuary MAXIMOS showed us his true character, a very loving dog who adores people and their companion. He likes to run in the garden, going on walks, car rides, food, sleeping and having a good time.
He's good with cats, children and loves the other dogs so much that a family with a dog would be the perfect match! MAXIMOS is very communicative and almost speaks to people. He's calm and cooperative. He is a very sweet, short gentleman. MAXIMOS is a picture of health, fully vetted and vaccinated, microchipped, and spayed. He is housebroken and leash trained as well. 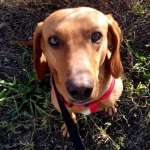 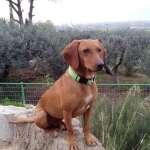 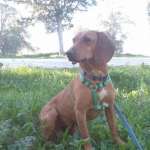 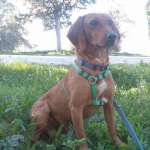 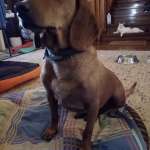 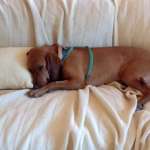 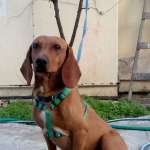 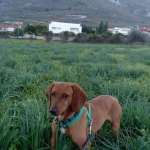